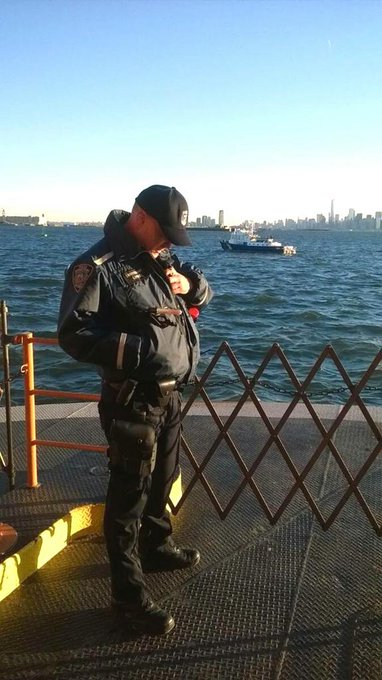 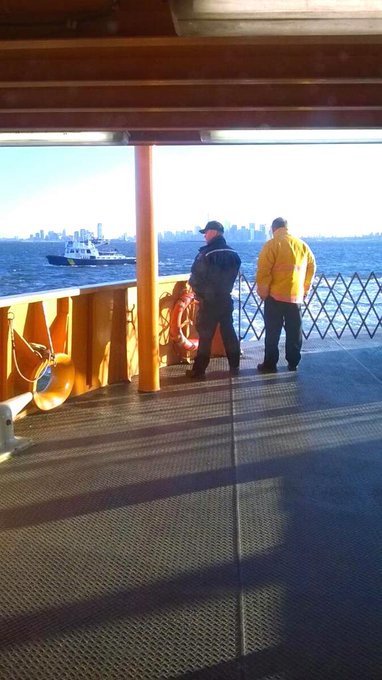 The NYPD’s Emergency Service Unit and Aviation Unit were called to the scene moments after he went into the water about 6:40 a.m. near Staten Island’s Bay Street landing and the Ferry Terminal viaduct, authorities said.

, officials said. The man’s body hasn’t been located and he has not been identified.